The Best Comedy Spots in Wyoming! 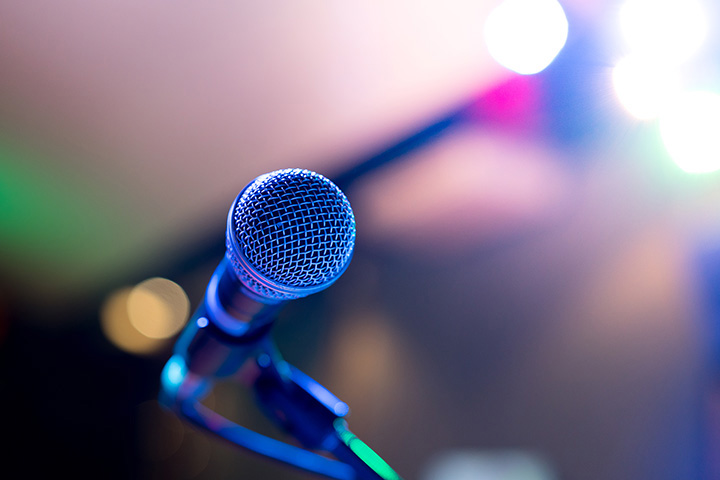 Guess what? The comedy scene is Wyoming is underrated. Comedy spots can be hard to come by in the Equality State, but when you do find one, you’ve truly uncovered a hidden gem. There are a handful of venues regularly hosting everything from stand up to improv, and you won’t want to miss it. Here are the best comedy spots in the state!

In the supremely beautiful environs of Jackson, the Center for the Arts is a well-funded complex hosting a smorgasbord of cultural and artistic workshops, lectures and performances. Within its walls, the resident Laff Staff has crafted some well-executed improv comedy. And Improv comedy is a beast all its own, different from its stand-up or sketch cousins, relying on quick-thinking, confidence, and an unmatched comfortability with oneself (at least on stage). For a rotating list of weekends, the troupe performs hilarious, adult-oriented situations for $10 per show.

The “pubby” atmosphere and especially personable staff at Tuskers immediately invite one for some great live entertainment. Dark woods and red brick frame highboy tabletops, and ceiling beams and globe lighting highlight a medium-sized, C-shaped bar. The drink specials and bar finger-foods help start off a great night of entertainment, varying amongst music, comedy and open-mics of all sorts; check their calendar often.

As is true in any college town, especially in the rural West, the university is often the hub of arts and entertainment. Home of the Cowboys, and certainly more known for football, this university’s ballroom boasts the space, amenities, technology and resources for larger, stadium-style big-name acts, or rich, intimate club experiences. The ability to rearrange seating and layout produces a stage attractive to any number of comedy acts, big or small.

Saratoga is certainly more stereotypically Wyoming: starkly beautiful scenery, a small, interwoven community, and most work in the Forest Service or at the local school. Host to an annual 4x4 mudslinging event, the Mudd Bogg Rally, the Whistle Pig is a rural, unpretentious watering hole that doesn’t take itself too seriously. There’re wood floorboards and drinks that’re strong and affordable, and the events calendar will sometimes feature a great local or traveling comedian.

The hotel is the home, stage and bane of the touring comedian’s life. Anyone worth her weight has done the convention center or the ballroom or the lobby. Road tours often criss-cross Wyoming, but the Sheridan complex happens to get the occasional headliner or underground up-and-comer. Refer to the events calendar for schedule.

View more Wyoming Comedy Clubs.
Select a Wyoming town to find
the Best Things-To-Do and Places To Go around you